Share a memory
Obituary & Services
Tribute Wall
Read more about the life story of Francis and share your memory.

After a long struggle with mental illness, Francis Joseph DeStefano of Yonkers, NY. passed away on January 15, 2023. He was the father of two cherished sons, Liam and Ryan DeStefano, and the beloved son of Francis P. and Linda A. DeStefano. Francis was born on October 8, 1964, in White Plains,NY. He grew up in Fairfield and graduated with honors from Andrew Warde High School in 1982. He was an exceptional student, and he enrolled in the Pearson Program at the University of Kansas where he graduated in 1987. He later earned an M.A. in Theology from the Notre Dame Theological School in Washington, D.C.

Early in his career, he started his own business, Prince Computer Consulting, and he worked for several large corporations. In 1997, he married Joan McGillycuddy of White Plains, NY, and they settled in Hartsdale, NY. Even after the marriage ended, Joan remained a loving supporter of Francis, and he was so proud of their two boys.

He will be remembered for his intelligence, his perseverance, and his devotion to his Catholic faith. Despite his long struggle, he maintained his sense of humor and his sweet demeanor. His family will miss his hearty laugh, his appreciation for a home-cooked meal, and his many talents, from classical guitar to calligraphy.

Friends and family may pay their respects at Spear-Miller Funeral Home 39 South Benson Road, Fairfield, CT, from 3-7 pm on Friday, January 20. A Catholic Mass of Christian Burial will be held at Our Lady of the Assumption Church, 545 Stratfield Road, Fairfield on Saturday, January 21, at 11 am. May he rest in peace. To leave an online condolence, please visit www.SpearMillerFuneralHome.com

To send flowers to the family or plant a tree in memory of Francis Joseph DeStefano, please visit our floral store. 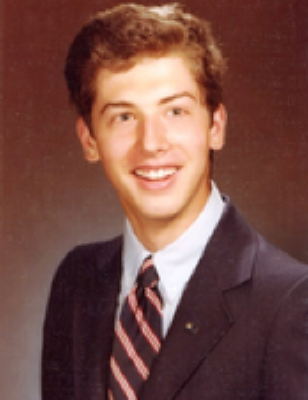